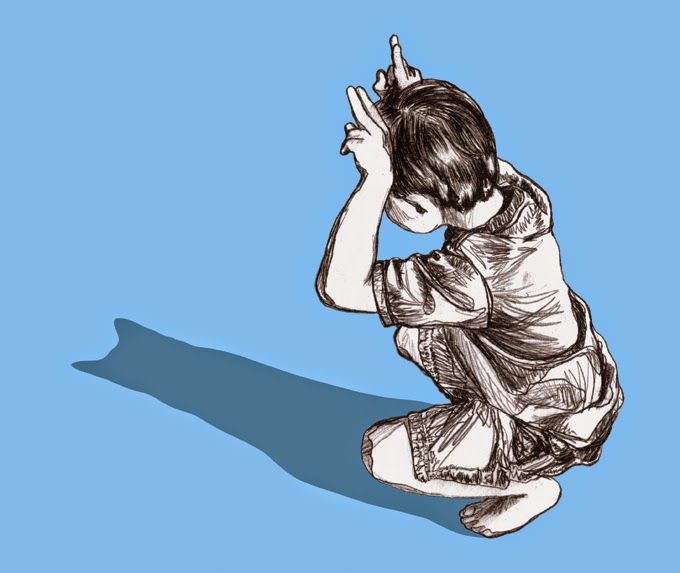 Could you tell us about the work you will be showing during this year's E17 Art Trail?
Over the last 7 years I¹ve been creating a visual storyline around Catboy: the boy with the cat shadow. It was inspired initially by my mischievous cat, Harrison, and my nephew, Austin. My own childhood has also provided a more general theme to my work. As a young boy, I dreamt of being an astronaut and building a robot. I liked to go for adventures on long summer days, climb trees, skim stones and cycle fast down country lanes. I want to portray this sense of youth, adventure and discovery in my work. Developing the possibilities of this narrative and the characters that have evolved from it has allowed me to explore a varied subject matter: from enormous bears to flying cats to circus monkeys and Commedia dell'arte as well as depictions of Catboy himself as his character develops.

The show will feature both old and new works through the medium of linocut prints, pencil drawings and paintings. Subjects range from flying cats to cheeky monkeys to circus bears and I shall be unveiling a couple of brand new pieces. As Catboy hits his teenage years, my series of Catboy portraits will start to reveal more of the darker side to the boy with the cat shadow. 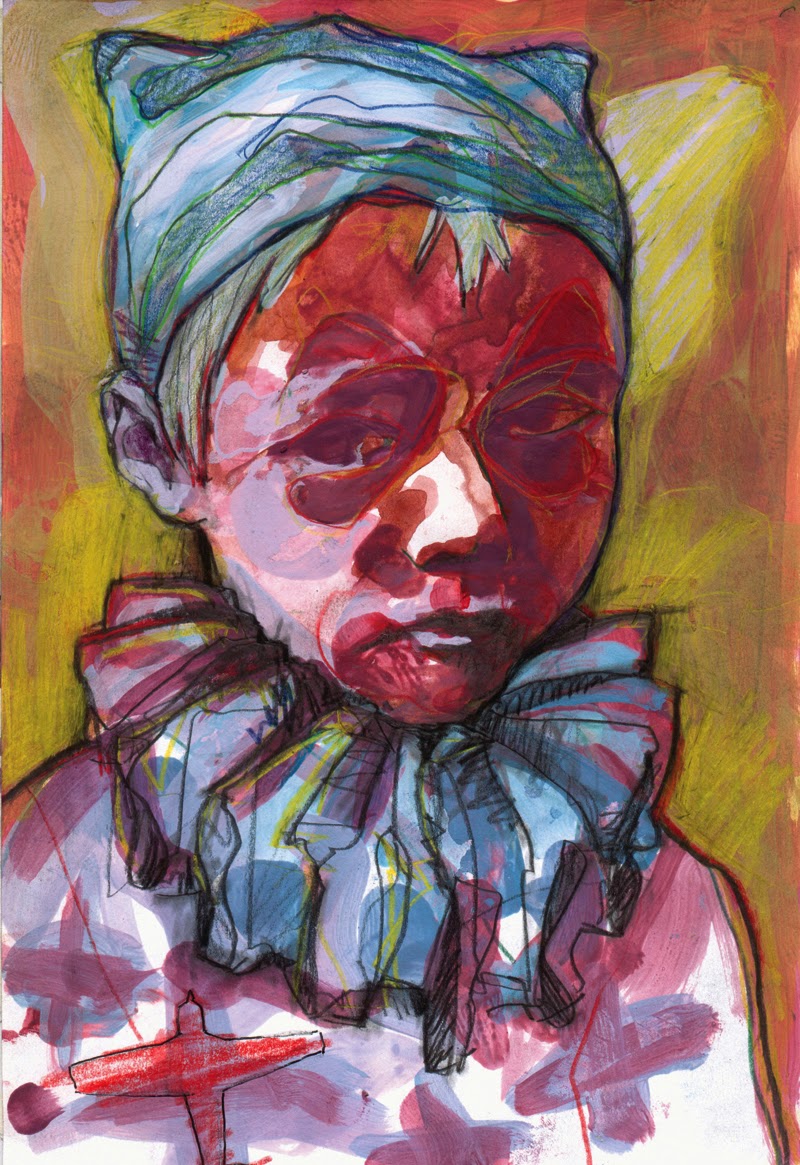 How have you been preparing for this year's trail?
Over the last year or so since the last trail I've had several solo shows and thought with it being the 10th anniversary of the E17 Art Trail I'd celebrate it with a retrospective of Catboy works. So preparation has been quite straight forward, all the artwork is already done so it's a case of sorting the merchandise which includes new postcards and giclee editions.

Could you tell us about an an artist/ artwork that  particularly inspires you?
Windsor McCay. He created a whole series of comic strips entitled ' Little Nemo In Slumberland'. The drawings and the narrative are breathtaking. I hope one day to create such a narrative with Catboy.

How does inhabiting a community like Walthamstow help your practice?
The Art Trail played an important part in me starting to draw and paint again after a break of several years; in 2007 I started renting a studio space at Inky Cuttlefish on Blackhorse Lane and I¹ve exhibited on every trail since 2008, with the Catboy character at the centre of each collection. Being part of the Trail gives me the incentive to produce new work every year to a set deadline and encourages me to continuously develop. It also provides me with an invaluable opportunity to show my work to a
large and receptive audience whose feedback and support I really appreciate. 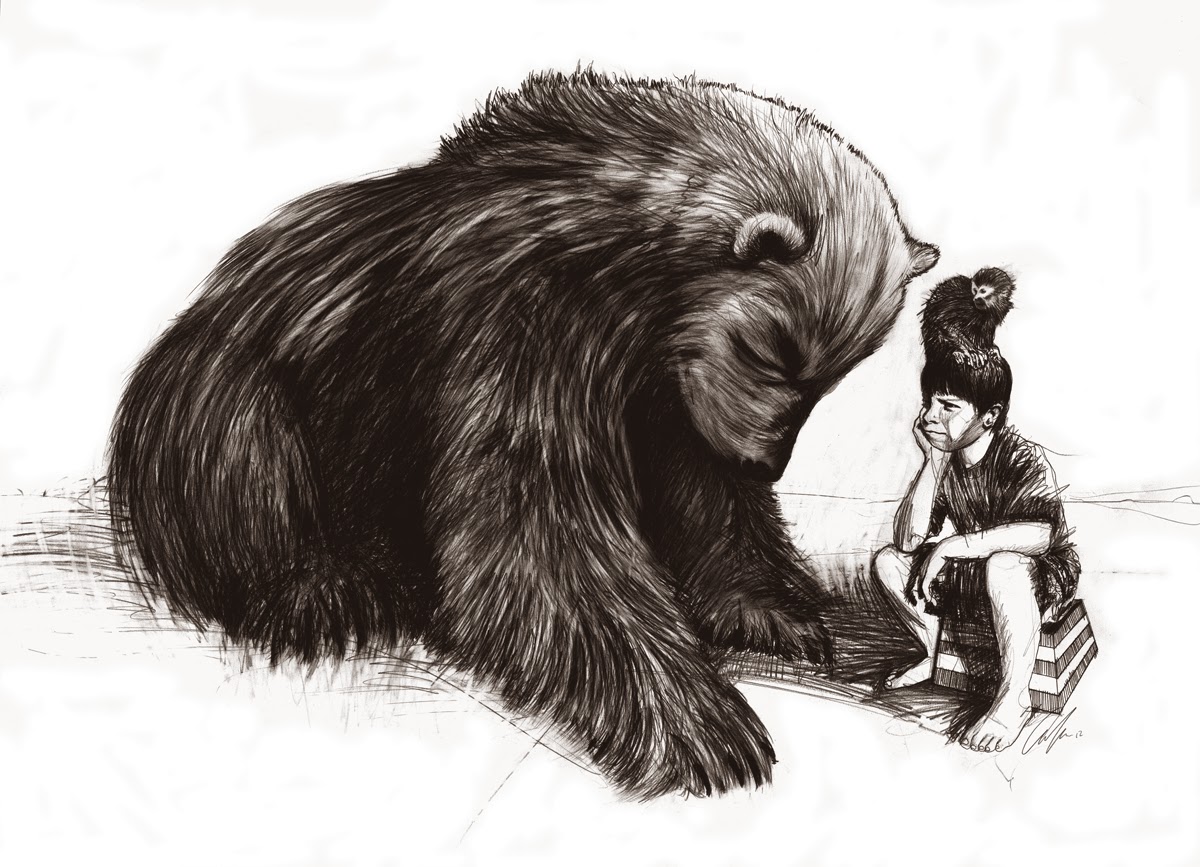 Do you have a personal highlight from the past 9 years of the E17 Art Trail?
Seeing Kelvin Okafor's drawings for the first time at Pictorem Gallery. I was blown away and we have since become good friends with a mutual respect of each others drawing work.