On a heatwave of a day and night, I crammed in viewings of several artists' work, plus a trip up Wingfield Street to take in 'Happily Ever After?' (Venue 125) a multimedia representation of residents  favourite works of literature displayed in their front windows, bedroom windows and gardens. I also caught Penny Dampier's joyful 'Alice In Wonderland' series of photographs @ Lotolie Family Hairdressers (Venue 128) which is also hosting Scrawl Collective, an exhibition of prints by London's first street art agency, housed in Lotolie's basement. It is a very well curated exhibit and several photographs below attest to its range and breadth of subject matter and talent. From Otto Schade's macabre, scabrous anti-establishment 'Union Queen' to Ryca's 'Resevoir Troopers' (George Lucas meets Quentin Tarantino) there is an underlying iconclasm at play here. That said a sober and iconic tribute to Muhammed Ali is among the prints by the artist Mitch, as is Owen Clarke's 'Sun Ra'. Jo Peel's 'Hotspur Press' and 'East London Line 02' provide the local connection, a visual celebration of East London's landmarks, historic and present.

I also found time to view 'Illustrated Tea And Biscuits' @ The Deli Cafe (Venue 131) whimsical illustrations of imaginary tea sets by the artist Kai Hing Kwan. The Deli Cafe is also hosting Delva Simunovic, Suzanne Bowles and Ju Kong. Simunovic's large giclee prints include 'The Owls' and 'The Baboon' which are melancholic and forlorn, though starkly humorous. Bowles' work includes 'I Wonder When', made using peacock feathers from her native South Africa. An elegy to nature and to the world of ornithology. Hers is a delicate and fragile reminder of mortality. Ju Kong is an Egyptologist whose work here includes a homage to Tutankamen.

Richard Jackson, an expert on terrorism and reknown academic read from his recently published novel 'Confessions Of A Terrorist' and led a lively and intelligent debate on the subject of terrorism at Orford House. Jackson is a hyper-kinetic, perspicacious and witty presence, enjoying the cut and thrust of the Q and A that followed his reading. I was struck at just how important a work his book is and would urge you all to investigate his writing. It is written in the style of a leaked document from MI5 and is dialogue between an MI5 officer 'Michael' and the eponymous terrorist know only as 'The Professor'. It is a startling polemic and a critique of Western foreign policy and intervention. Jackson, in common with most participants in the Art Trail was generous with his time and indugent of his audience. 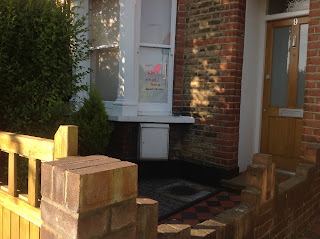 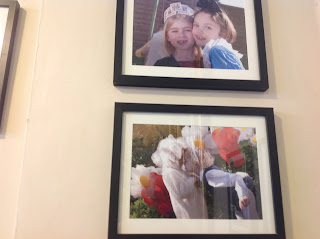 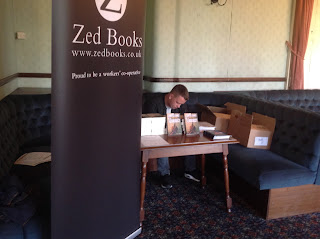 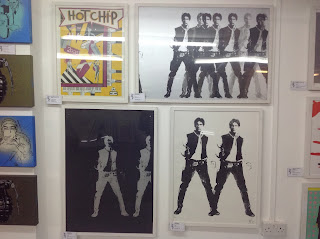 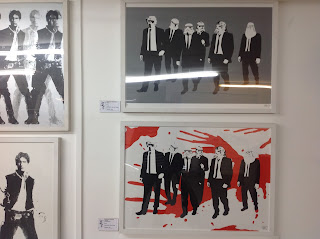 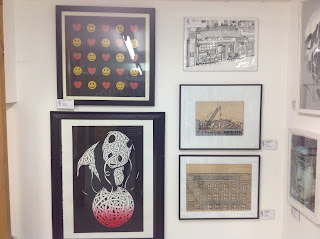 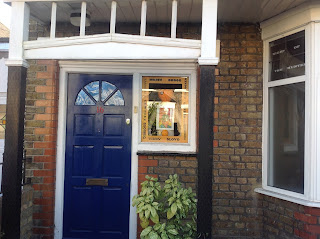 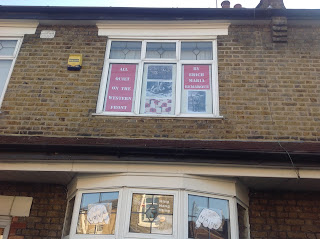 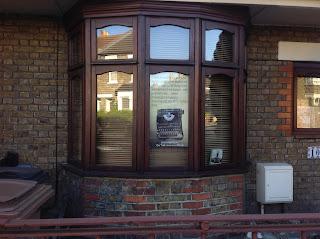 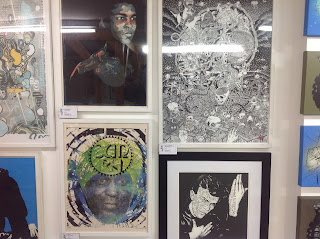 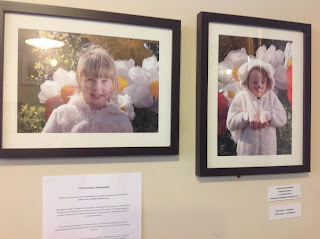 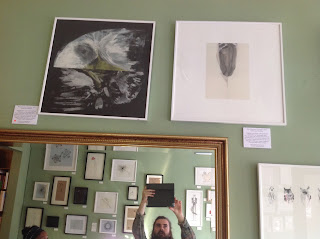 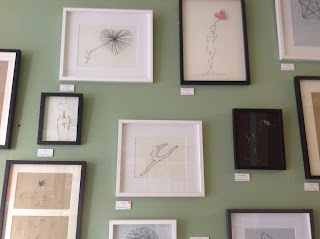 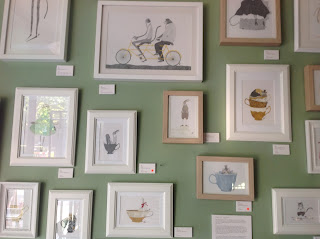 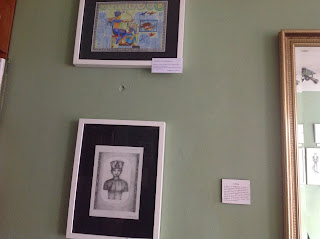