When I was first introduced to the Art Trail, Bygga Bo was a name bandied around with pride. Starting as a pop up in 2013, they decided to go for it this year, and a few months ago launched their serene Swedish corner for all to visit.


Remembering their roots of the Art Trail, they have a gallery at the back. For this year’s E17 Art Trail it is hosting an intriguing exhibition Mixed Race17. As a “mixed culture” person myself I really related and thought it was beautifully executed by Fabien Ho. See more about Fabien here: http://e17arttrail.blogspot.co.uk/2014/06/from-chile-to-finland-nigeria-to-japan.html


Intrigued by their name, I was told that it means to “build a nest.” Appropriate given the comfy and welcoming atmosphere that greats you as soon as you enter the sanctum created by James, Eva and Malin.

The flickering candles and neutral Scandinavian interior, through to the scented gardens and gallery at the back all lend a sense of calm and tranquillity. 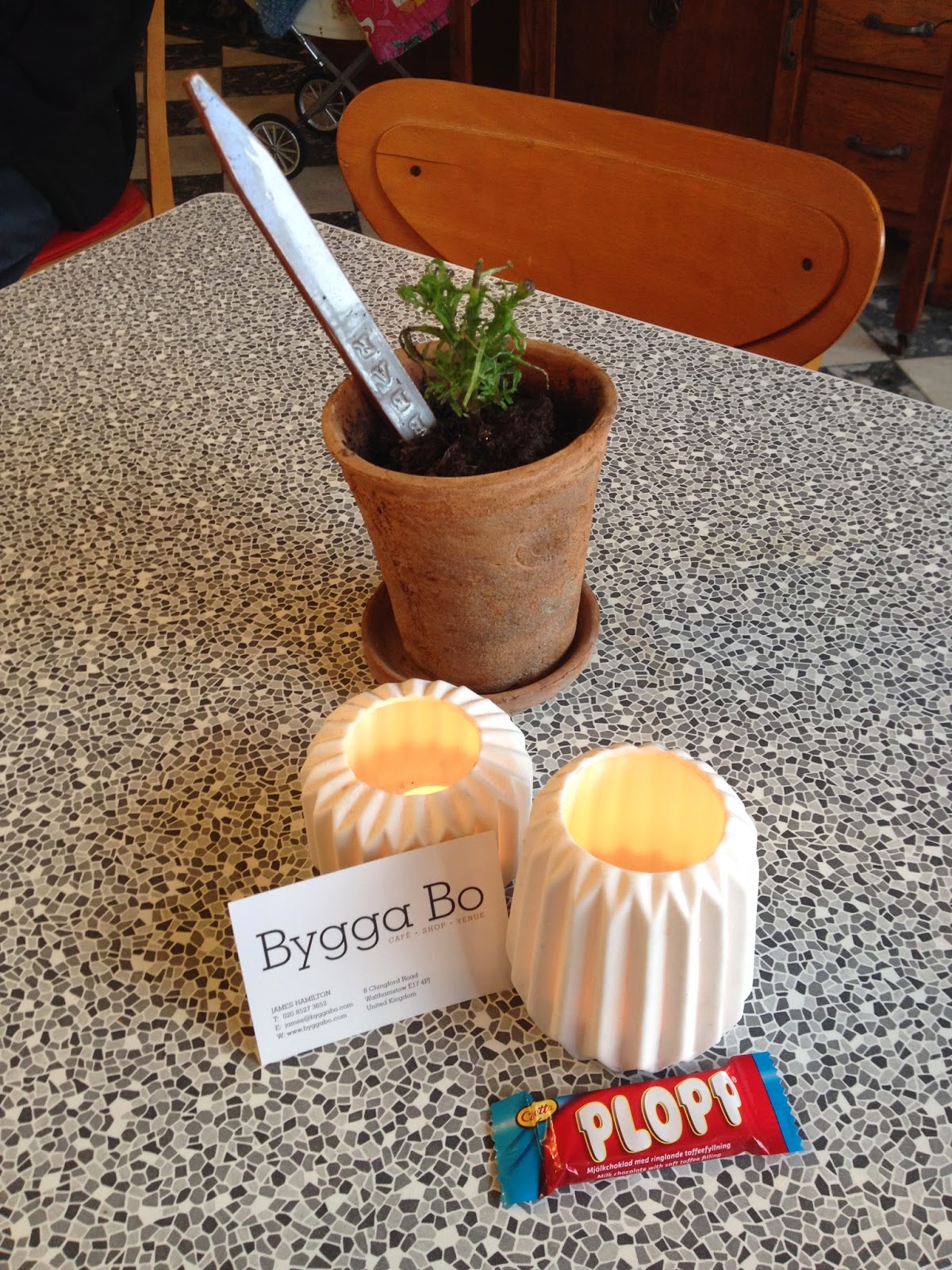 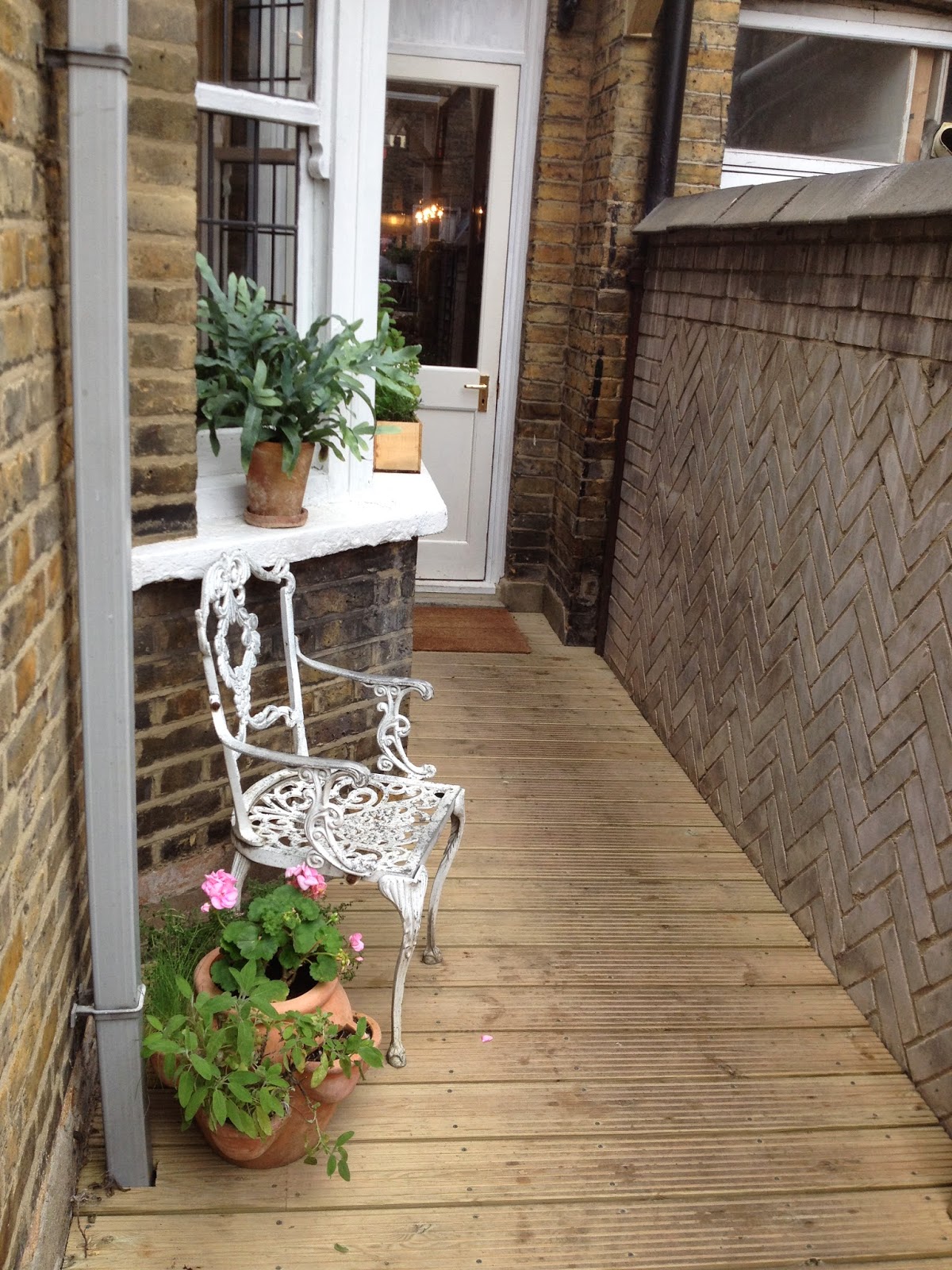 There’s a playful touch too with the funky lights made from hairdressers’ hairdryers.

Finding the food connection in the Mixed Race17 exhibit, I particularly related to these quotes.

Michael's photos proudly states: “I’m not mixed. Mixed is what happens when we bake. My family is multi-heritage & I’m a Yorkshireman.” 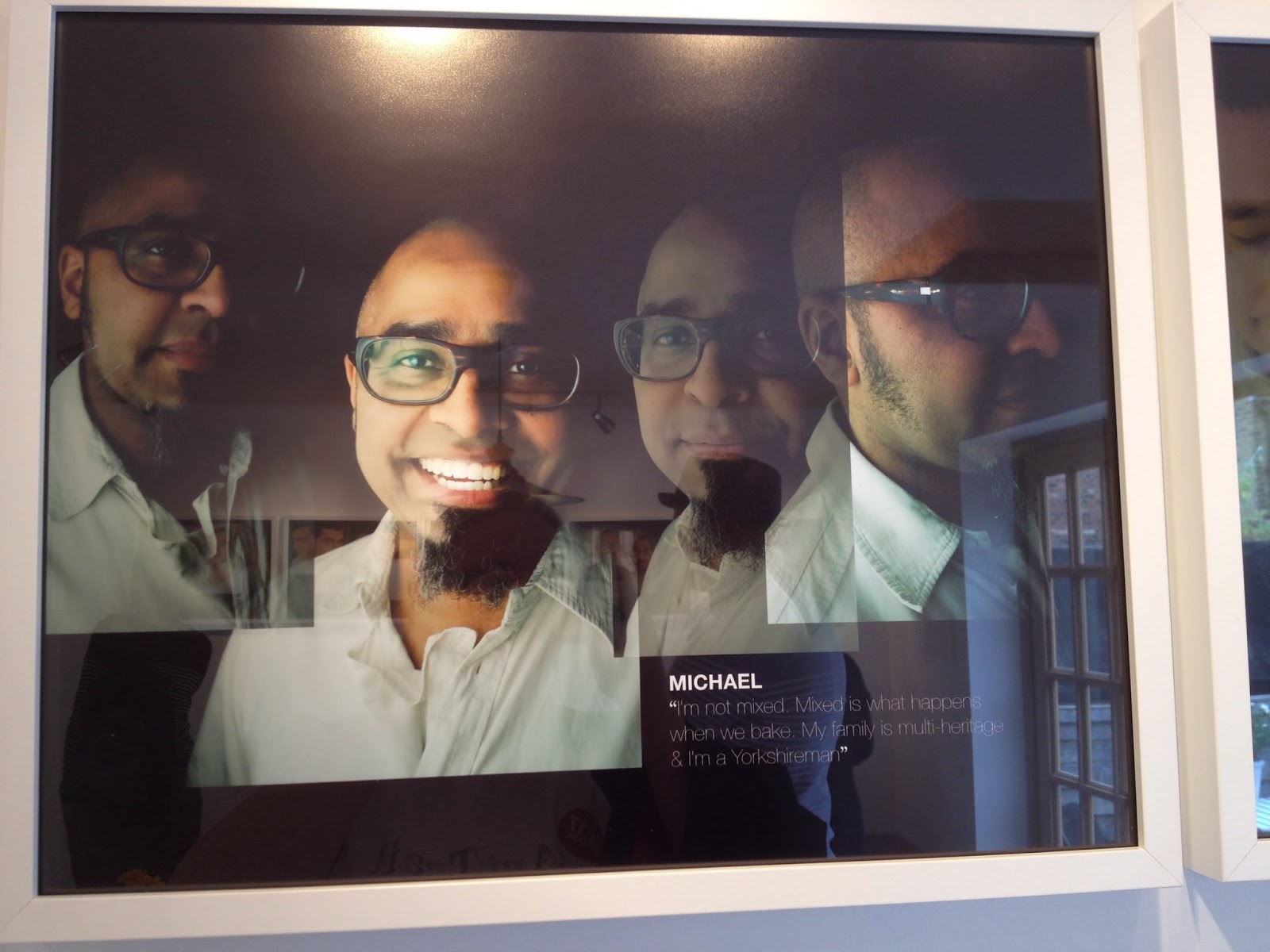 And Rachel reflects on her food heritage, the ultimate in fusion! “My mum & dad played Reggae loudly in the kitchen while cooking Chinese food. It’s normal for us to mix soya sauce with Jamaican thyme. Doesn’t everybody do the same?” 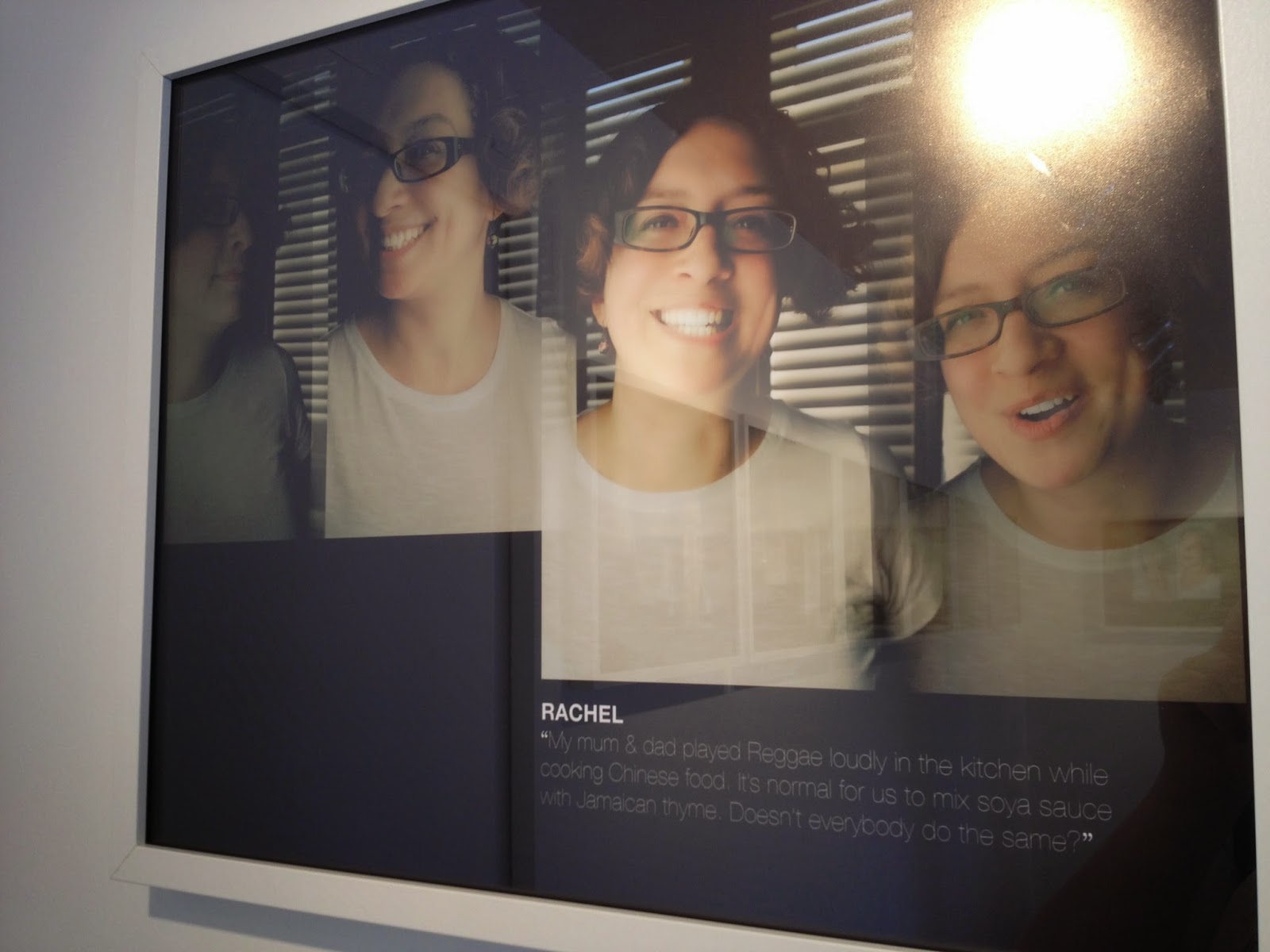 As for food, there’s a great choice on offer, just a of which sample below. 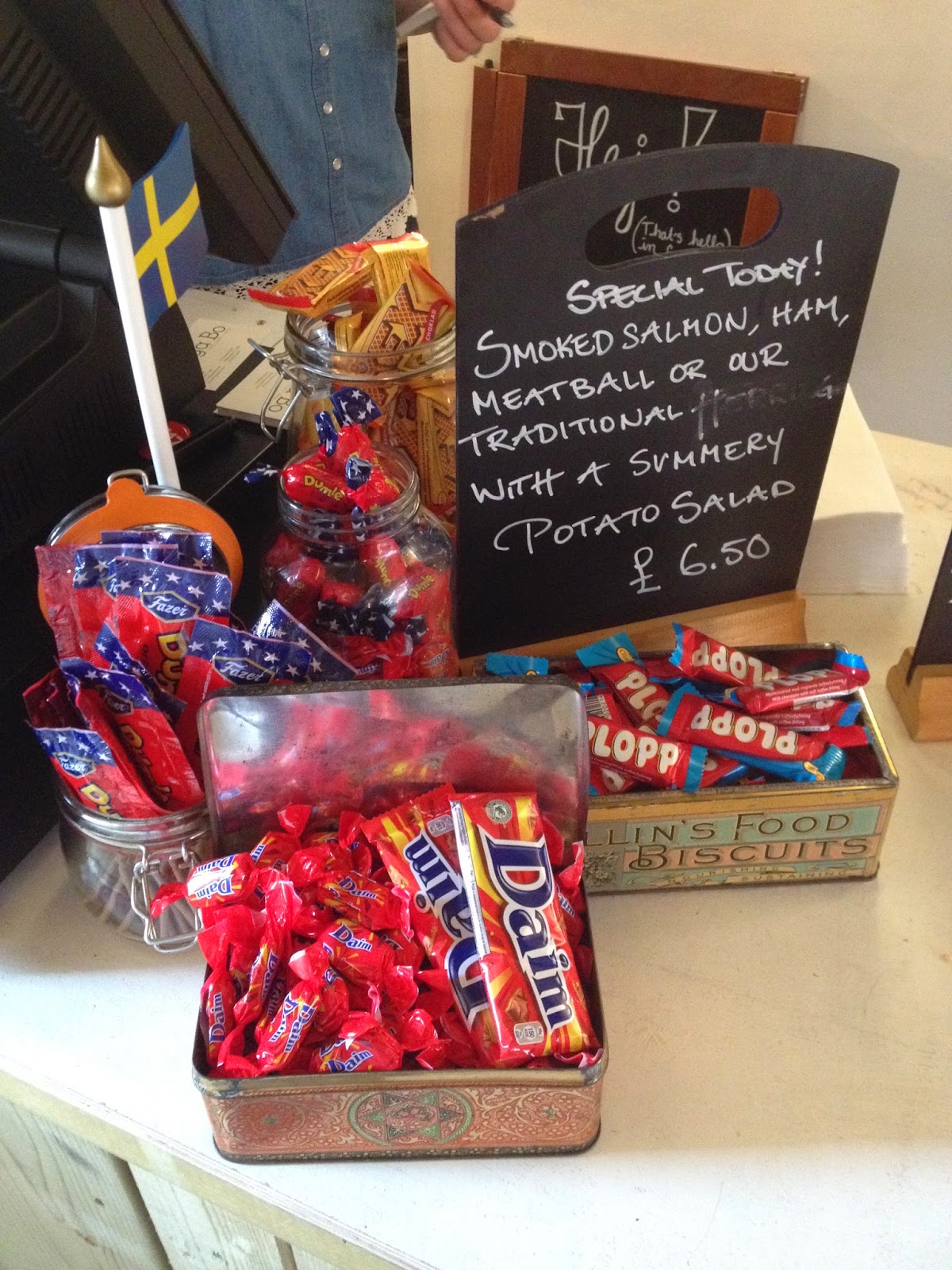 I started with the iconic meatballs on beetroot salad flatbread. 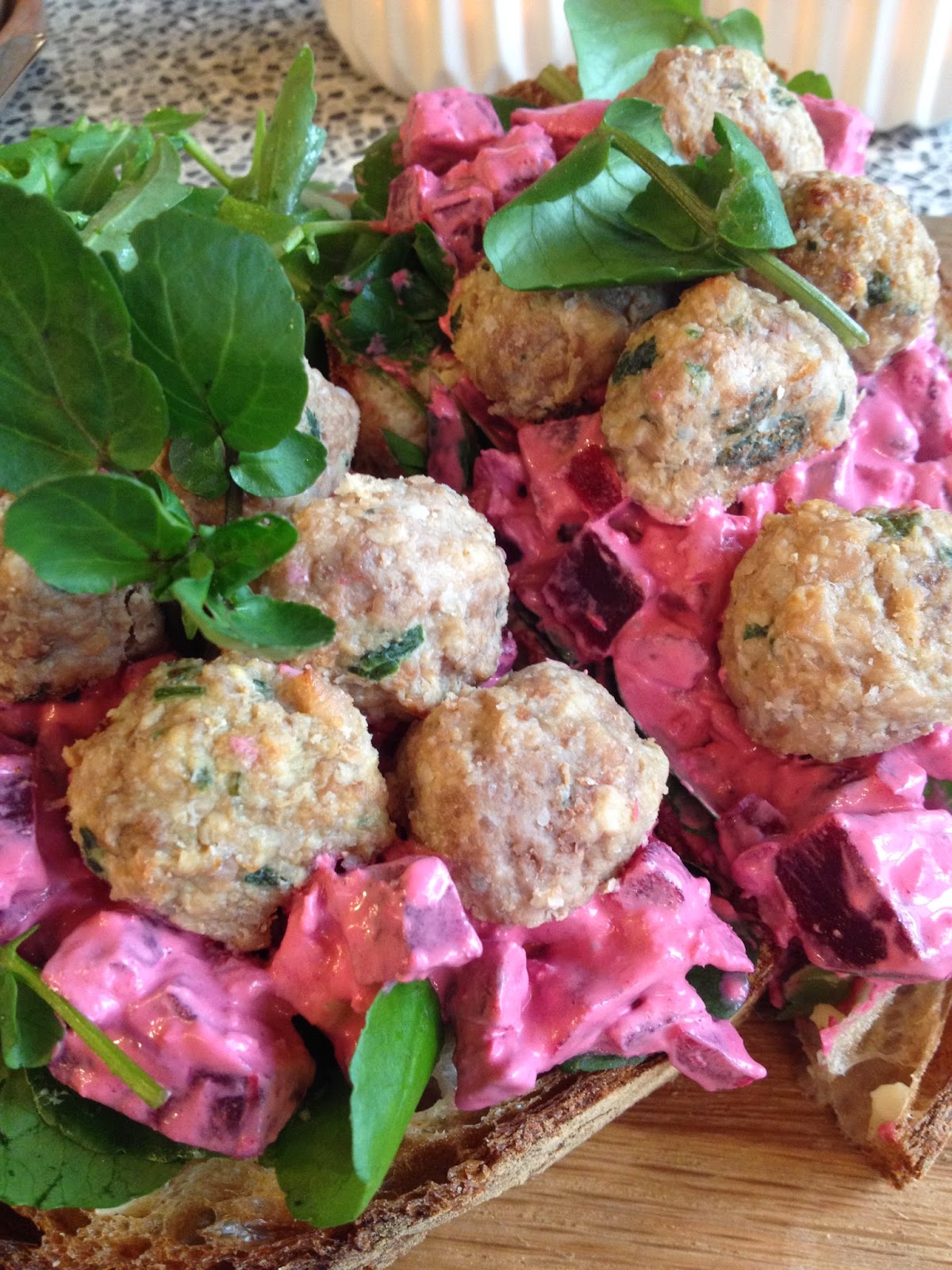 I then moved onto the cheese and tomato toastie which although not as Scandivanian as the other dishes on offer hit the mark with my taste buds: crispy and chewy bread, oozing and flavoursome cheese and basil within, soft ripe tomatoes and punchy rocket salad. I'll let you in on a secret... there's only one on the plate as I got too excited and tore into the other half before remembering I was meant to be photographing... but shhh!

I couldn’t resist the smattering of Scandinavian sweets, including of course the delightfully named “Plopp” which would elicit a snigger from most men.

The popular cinnamon buns flew off the counter, so I was lucky to procure two from the back. Soft, gently spiced, sticky and sumptuous! 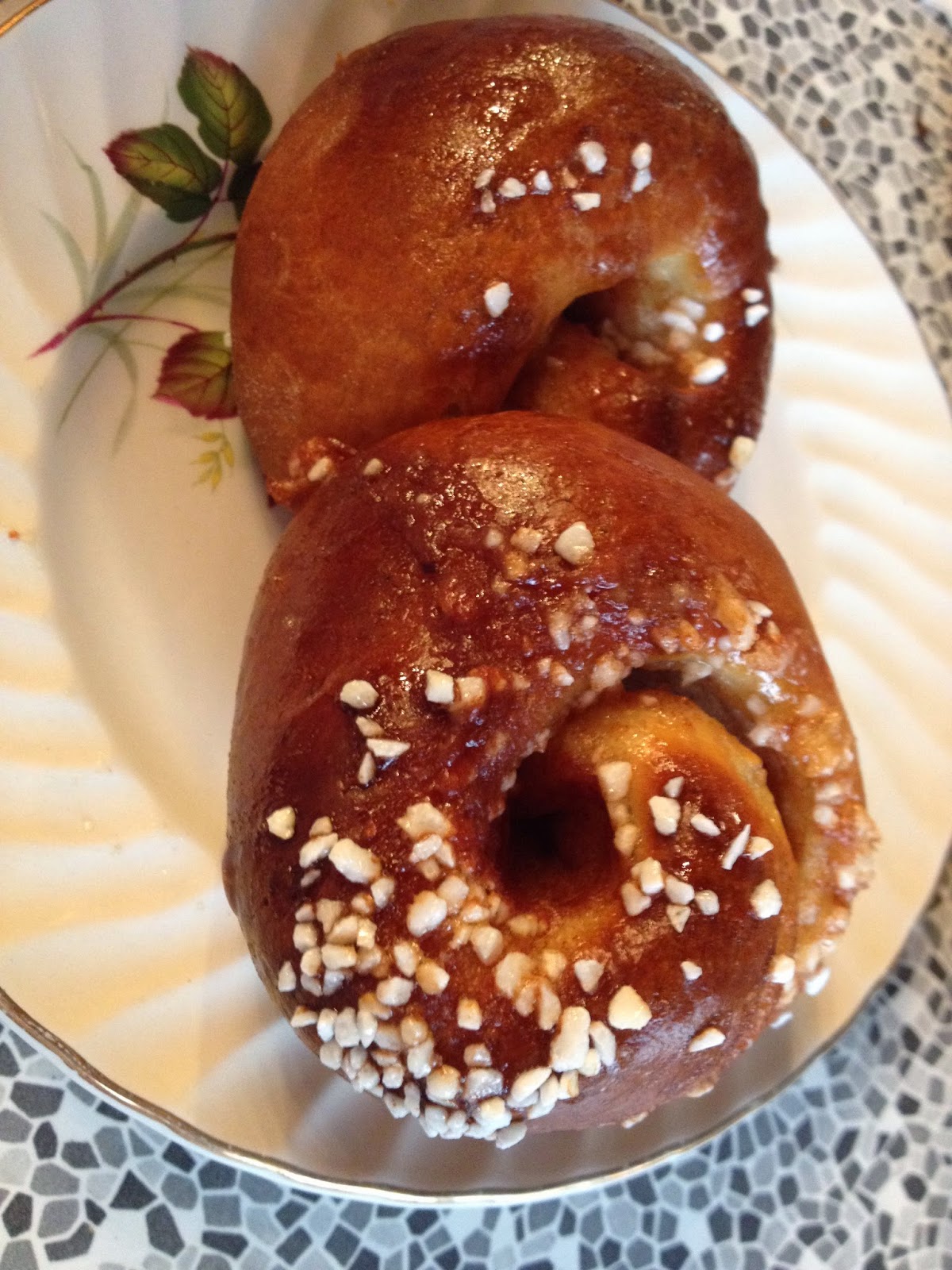 With Bygga Bo and Silvana blossoming from last year, who will go forth bigger and bolder than ever for the eleventh E17 Art Trail in 2015? My bets are on Bestowed Kitchen, Kids' Kitchen and Norman Loves as a start.