Appetite Post: Northern Imagination live up to their name


Northern Imagination, who united with Woodford and Warner to create a cool gin cocktail bar in the Appetite tent, also had their own colourful culinary stall next door. 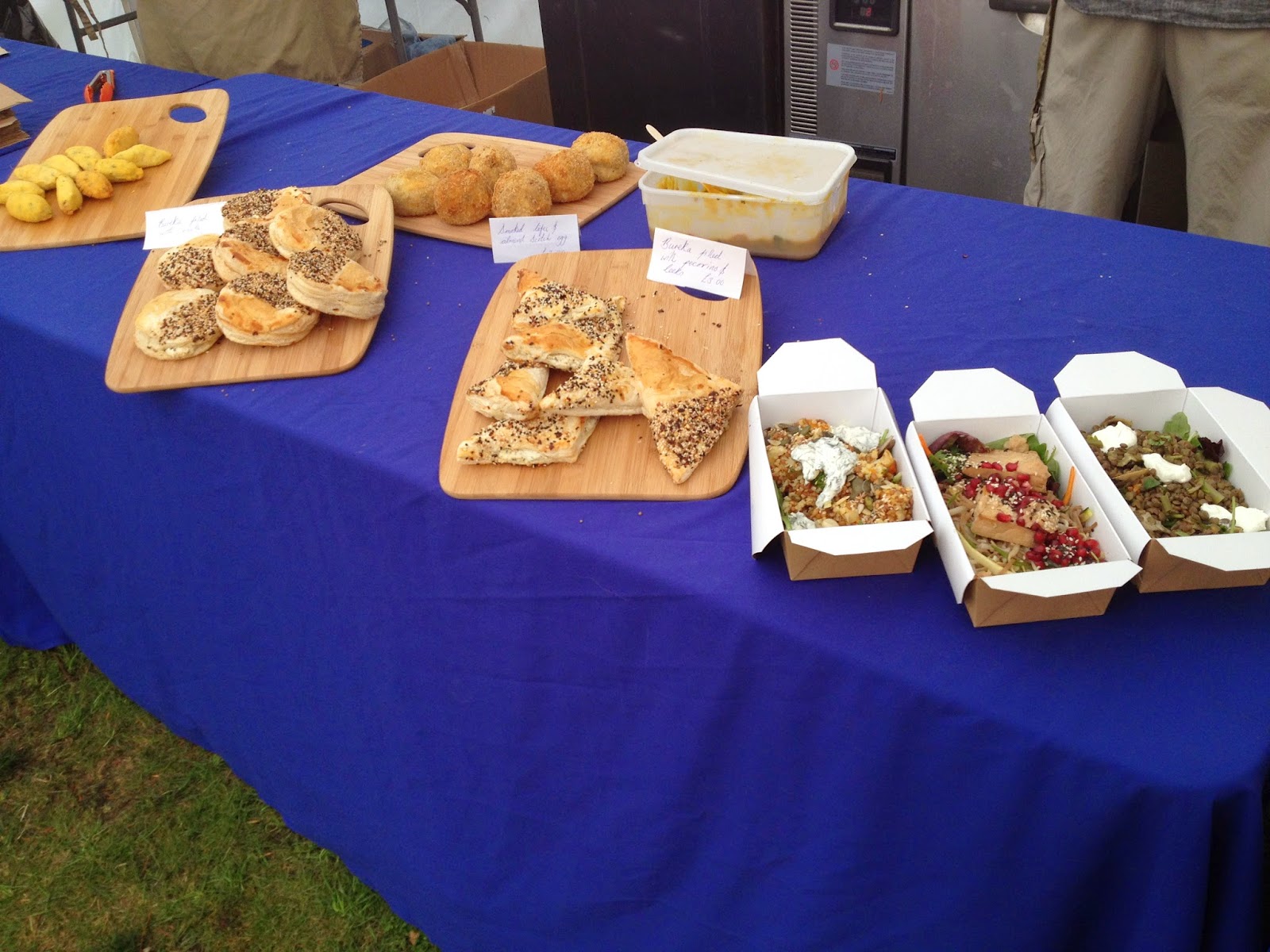 Wooden boards were artistically laid with food to line your bellies with. 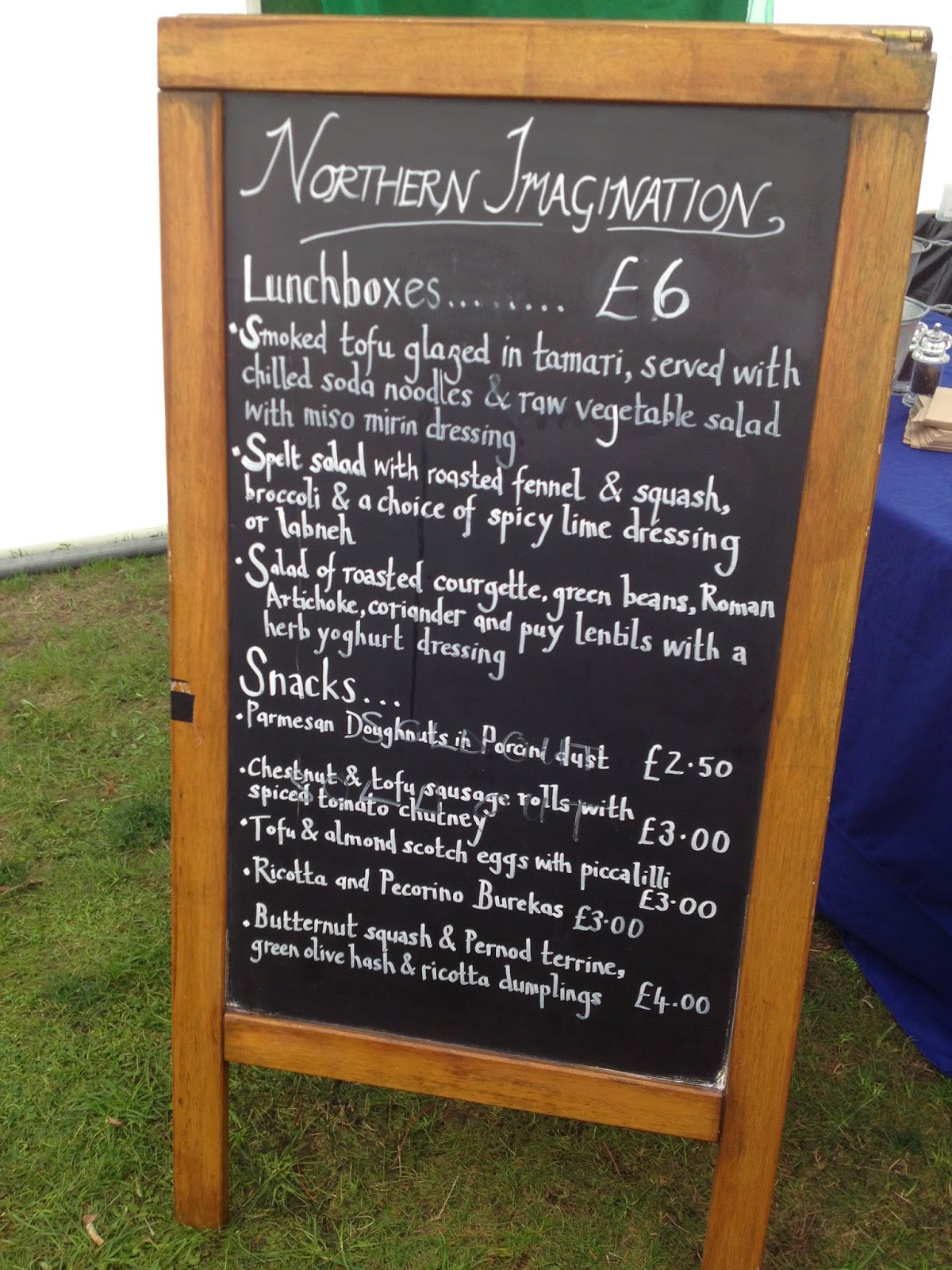 As you can see from the lunchbox board each dish was a fusion of flavoursome meat-free foods. The unusual combinations of savoury doughnuts and vegetarian sausage rolls caught the imagination of the Garden Party goers and were the first to sell out.


I was given a fit to burst treasure chest filled with feel-good-goodies. Having read the descriptions my mouth was already watering for the rich Eastern tofu and tamari tastes. There was a great balance of the filling pulses, delicate texture of the tofu and the fresh crunch of the raw vegetables. 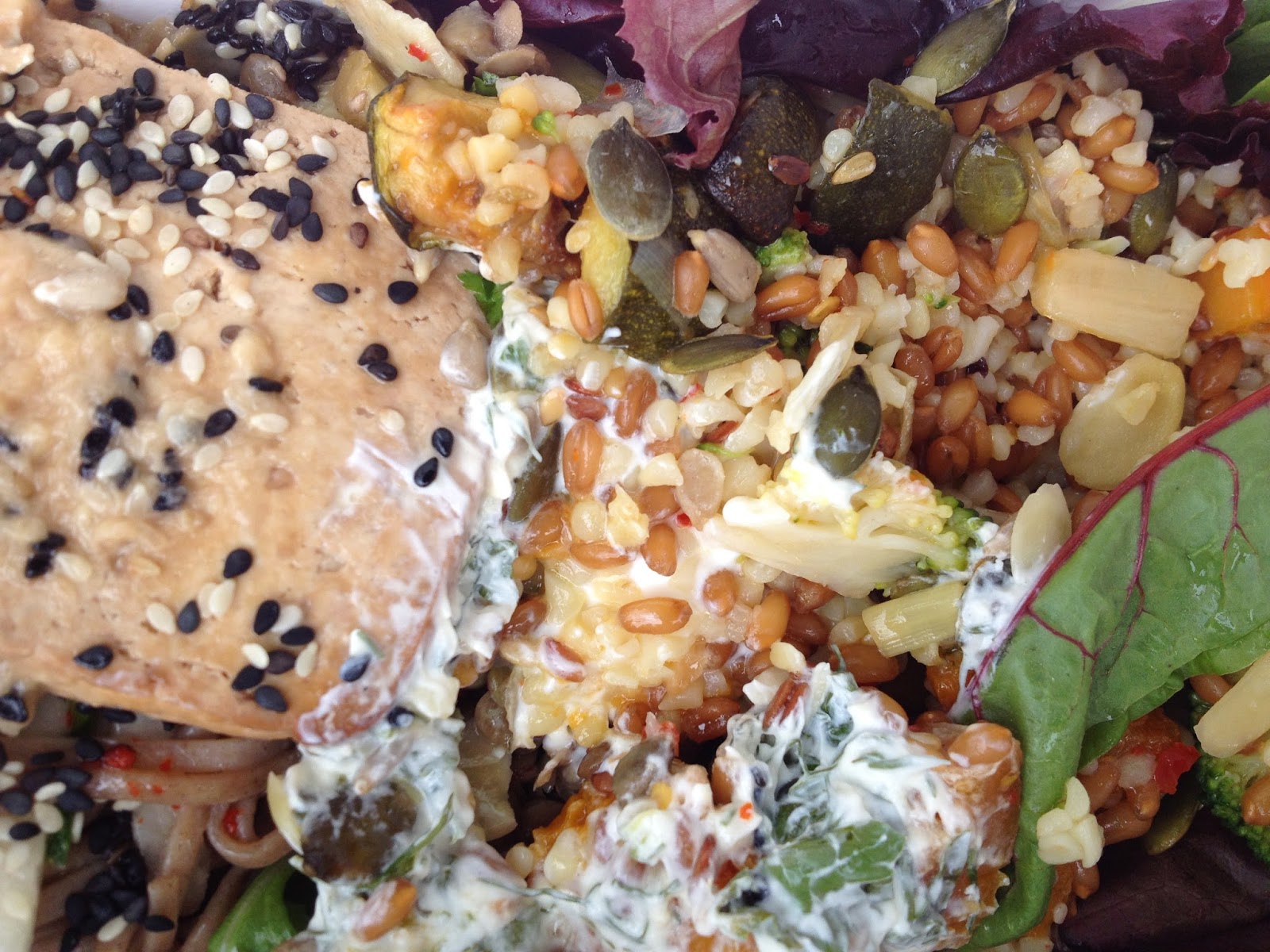 Having not met Northern Imagination previously, I asked Kevin Richardson, owner of Northern Imagination, some questions about the intriguing sounding venture. The name, Northern Imagination, for me conjures up images of mystic night time travels led by huskies under the Northern lights; colour streaking across the skies whilst settling into a veritable veggie banquet surrounded by exotic tribesmen under thick furs and yurt like structures.

Here’s the reality from Kevin, and I wasn’t too far off, just needed a couple of Northerners to join us!

“The name Northern Imagination came around as both myself and my partner are from the North of England and we were playing around with the ideas around Northern Lights and came up with the idea of Northern Imagination.  The idea came from my imagination with food and how in today’s food most menus specialise in just one area.  I wanted to embrace diversity around food and create menus where everyone can eat from vegans to meat eaters and trying to cover religious ideals although we cannot be a kosher kitchen.”

This includes Kevin saying he enjoys “experimenting with vegan and vegetarian food to make this more fun, creating dishes around classic combination but with my own twists.”

With such a choice of dishes, I asked Kevin what he considers to be his signature one. His response sounds makes it clear it will be ever evolving and exciting: “I have a few signature dishes but one I've created recently is artichoke fritters, broad bean mousse, tarragon aioli, roasted cauliflower, toasted hazelnuts and watercress with a maple syrup dressing - lush!”

And if you want to find them?

“We are based at Stratford Circus, Theatre Square E15 1BX.” They are also in discussions with the E17 pop up project about a trialling some dishes on the fine people of Walthamstow.

He had a good experience in the Artillery tent where the passion for their produce was evident. Northern Imagination fall into this camp of passionate foodies too. An award winning one in fact! They won the “Love London award for best local restaurant” including having the food writer Jay Rayner review their food. Kevin says “he embraced my ideas around concept”.

Northern Imagination proudly support other local companies including their coffee which is roasted in Newham and their beers from Crate and London Fields breweries. 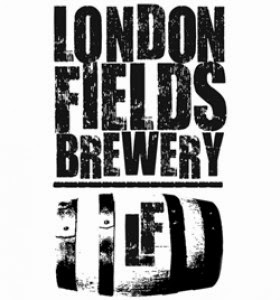 So now that Northern Imagination has catapulted onto the Walthamstow scene, what’s next?

“We are about to adopt our menu which will feature a good vegan and vegetarian section which is missing in East London, although serving meat we will stick to strict guidelines around cooking procedures.  We also offer a monthly tasting menu which again we try to include everyone so offer menus to suit all dietary requirements, which I find great fun and is ever popular at only £30 for a 7 course meal.  We are also trying to develop an external arm to our business by getting our style food to markets and festivals.”