Arriving at We love lego early on a Sunday morning we find a hive of lego related activity already in full swing. Lego cakes and biscuits, lego sets and mini figs for sale, build you own mini fig to buy, a competition, cool lego sculptures on show and a sunny filed full of people, small and not so small busy building stuff from Lego. Exactly what we have come to expect from Richard, and it does not disappoint now he's in a bigger venue (in the hub in Higham Hill, previously a bowling club). 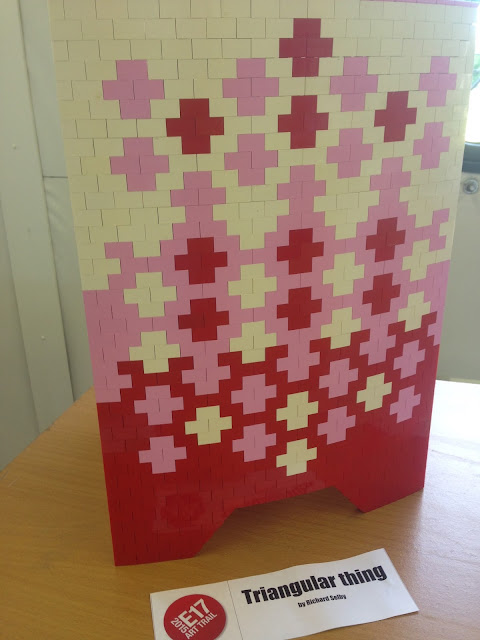 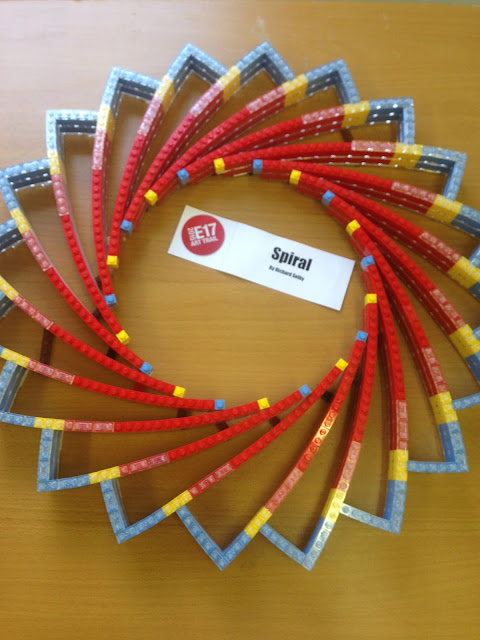 Next we set up for the Jumble Trail - I know, as if we weren't busy enough! - and spent a pleasant few hours sitting in the sun talking to passersby and friends. Unfortunately that meant I ended up missing the Playspace that Sarah Chase was putting on, something I'm gutted about. I just couldn't get away.

Around 4 we headed over to Mansel Grove where Deryl and Rob were holding a mini festival. There were musicians such as Danny and John in their brand new band English Magic, playing beautiful almost proggy tunes and Tom with his guitar and mouth organ getting everyone singing along, there was a puppet show by Ruby and Flora, there was poetry by Deryl, Emma and Theresa, prose by Sean and much laughter and sunshine. Perfect end to another busy art trail weekend! 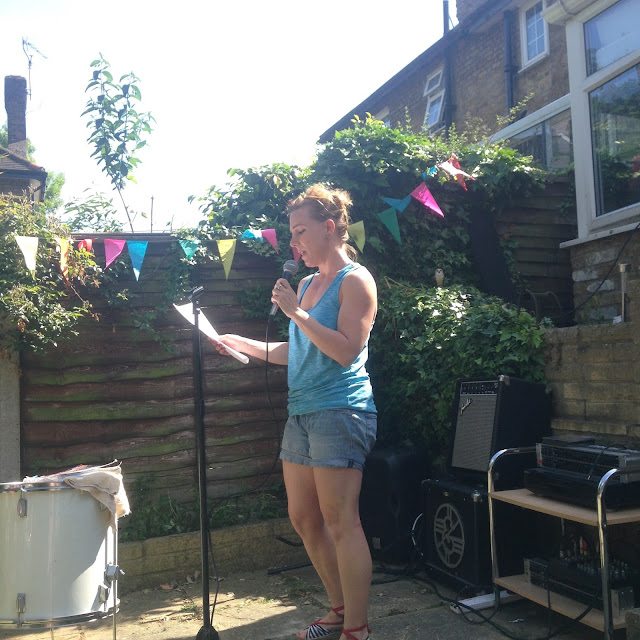 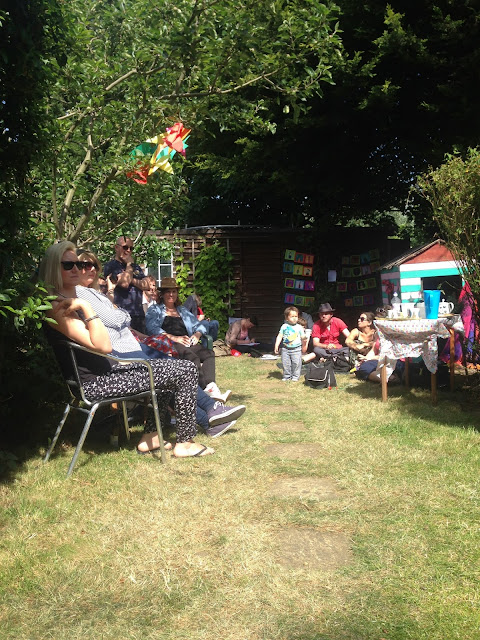 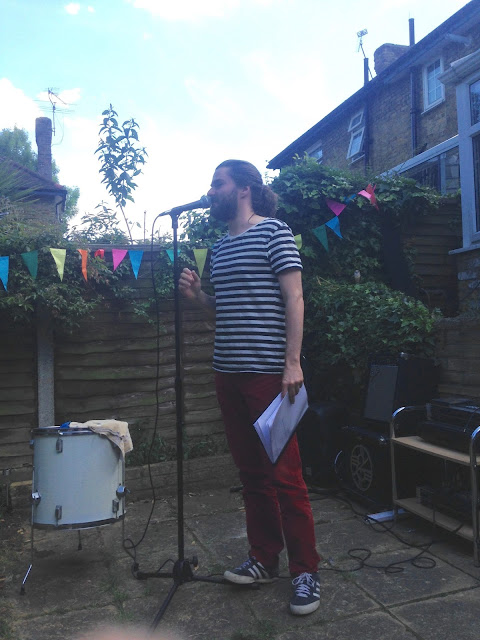 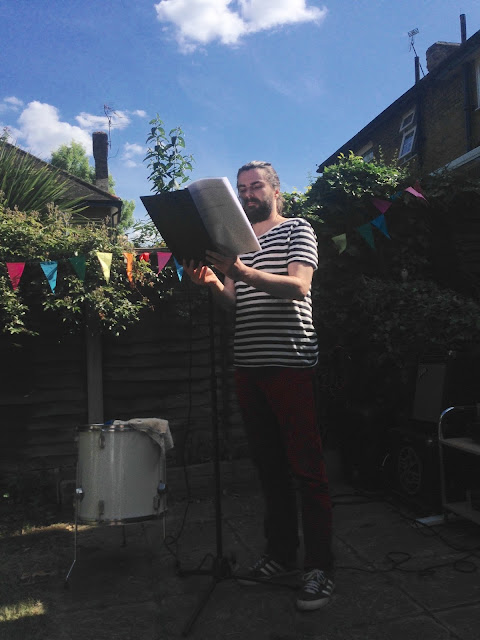 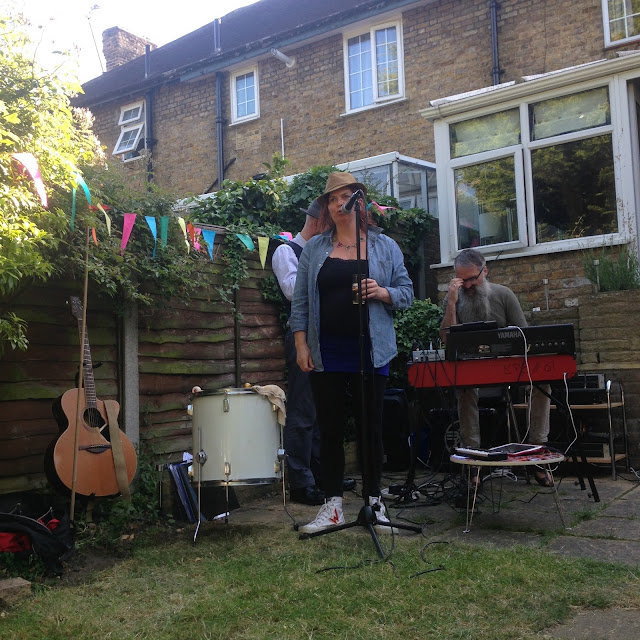 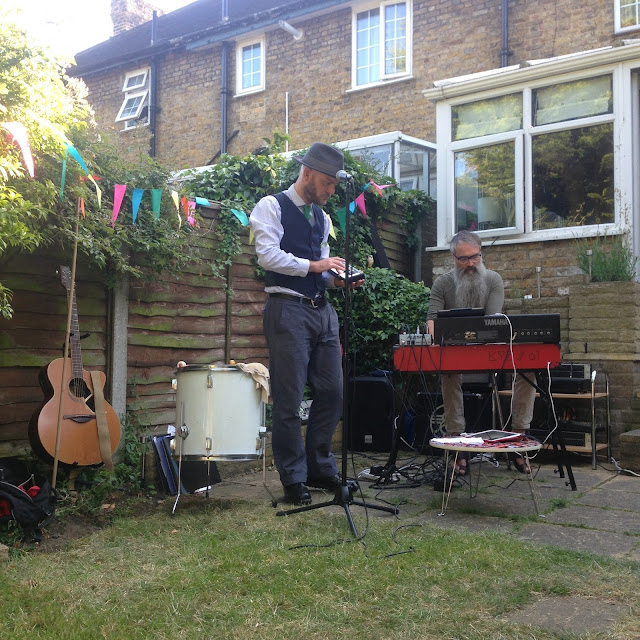 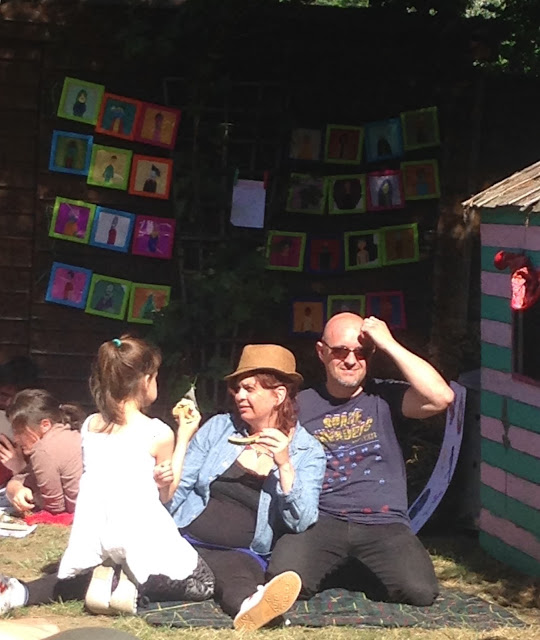 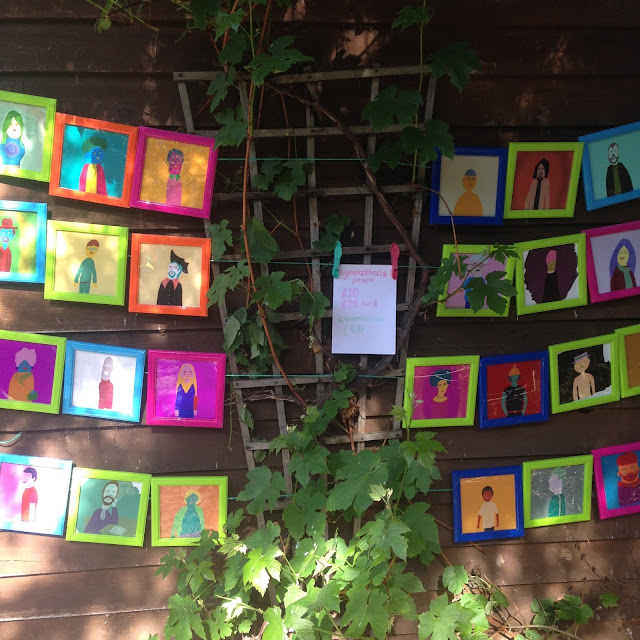 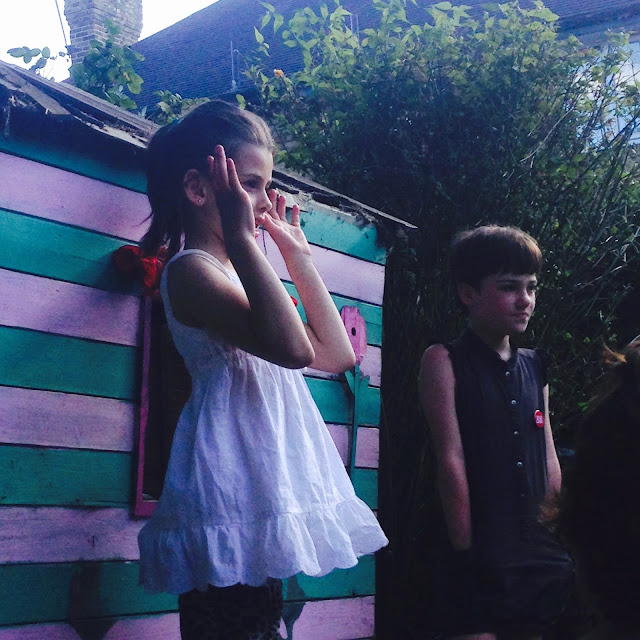 And here's two videos, a little taster of Sean reading from his novel and the second one of English Magic performing