There was a tangible feeling of excitement in the air as familiar faces and fresh newcomers set up for the first day of trade.

Northern Imagination were there with their popular porcini dust doughnuts and pastries. 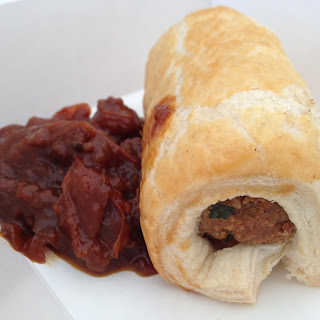 On the other side there were delicious Greek goodies on offer from cake to filo pastry parcels. 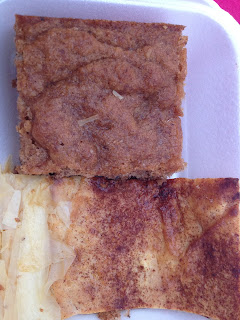 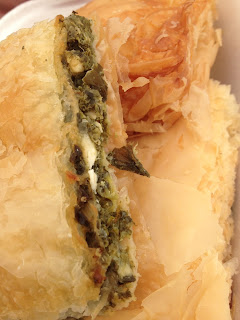 Just along was the East London Cheese Board who had all sorts of oozy, smelly, squishy and solid cheeses to discover. I particularly liked this very unusual truffle sandwich of a cheese. 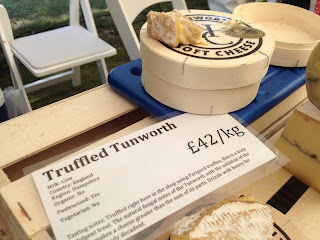 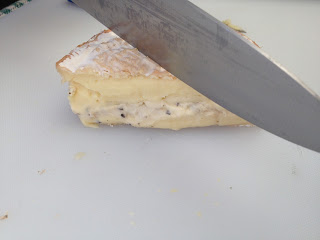 For afters, The Hornbeam had a delicious array of homemade cakes ready to give guests on such a hot summer's day a sugar boost with some tea, including some delicious lemongrass and fennel herbal tea. 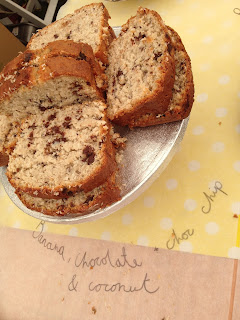 Further refreshments were provided by Forest Wines, Woodford and Warner and Northern Imagination with a creative cocktail bar.

Newcomers Moju were handing out refreshing vegetable/fruit juices. I think these were my favourite with eye catching colours and bottles packed full of flavour that were good for you as well! 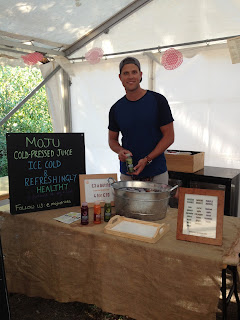 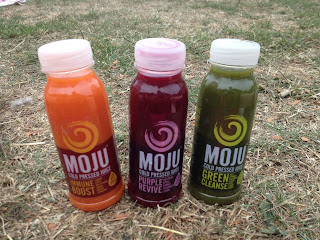 In one corner we had coffee offerings to go with Queenie and Ted’s brooch making. Across the way was E17’s gallery of delights next to Morag’s cultivate show and Organiclea’s seed bomb making. Each area was lit up with animated conversation, with stallholders harnessing local creativity to showcase E17 at its best. 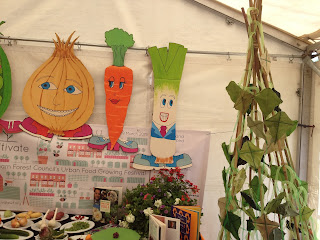 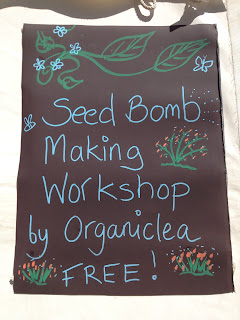